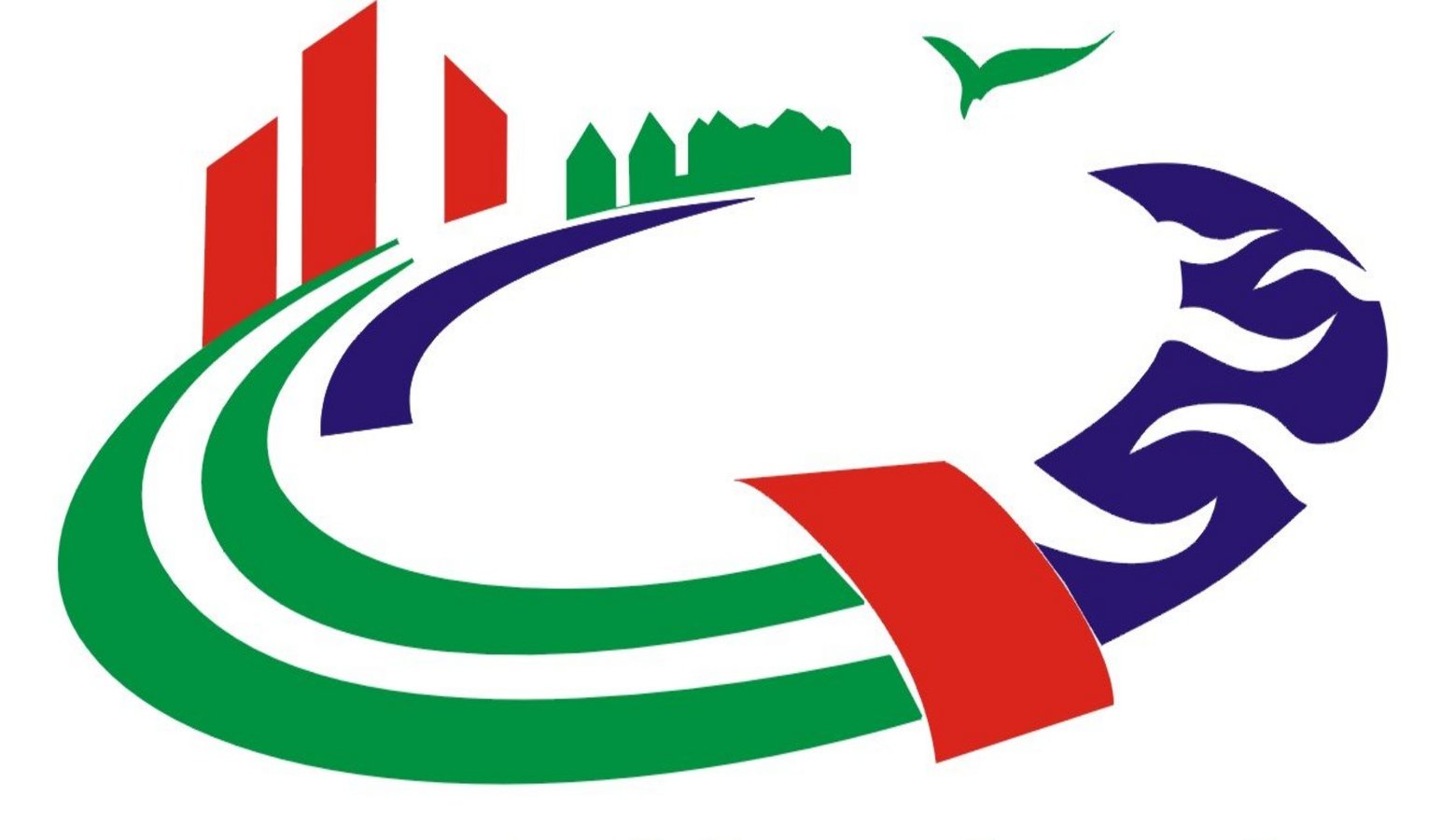 Koninklijke Bouwend Nederland is the trade association for the construction sector.

Koninklijke Bouwend Nederland organizes training courses for its members, it also provides advice and information and promotes the interests of the construction sector. In total about 130 people work here.

Digital meeting is much more practical

Koninklijke Bouwend Nederland has been using Petear since 2018. “Before Petear, meetings were mainly physical and meeting documents were distributed both by post and e-mail. That was very impractical,” says Diane Parlevliet. As executive secretary, she was closely involved in the decision-making process for the switch to digital meetings. “The reason for opting for digital meetings was because it is much more practical, less damaging to the environment, especially when there are large pieces, they are much easier to share digitally.”

The cost, ease of use and the fact that it is still under development.

Petear is used by Diane herself to distribute the documents for the meetings of the Daily and General Board. In addition, also for the preparation of all meetings that the General Director has and some internal meetings. The choice for Petear was mainly due to the cost, the ease of use and the fact that it is still under development. What stands out for Diane is the ease of use.

“Digital meetings are much more practical, less harmful to the environment and certainly when there are large pieces, they are much easier to share digitally.”